The Enugu State House of Assembly Committee on works and infrastructure has threatened to blacklist contractors sabotaging state government projects.

The Assembly Committee Chairman,  Mr Chima Obieze, made this known while briefing newsmen in Enugu

Obieze, representing Ezeagu Constituency, said that the committe would embark on inspection of on-going projects in the next three weeks.

He said that it would expose any negligence, corruption, non-compliance and incompetence on the part of any contractor, government or civil servant discovered during the oversight.

He stressed that the oversight function was in line with the powers conferred on the State House of Assembly by Sections 128 and 129 of 1999 constitution.

The lawmaker said that the State Ministry of Works and Principal Officers of Rural Access Mobility Project (RAMP), were to direct all Resident Engineers as well as technical team to be part of the project  tour.

While stressing that the state Governor, Ifeanyi Ugwuanyi, was doing massive Rural and Urban Development, he noted that the committee was out to ensure that no contractor sabotaged the efforts of the state government.

“After this tour, the contractors that have questions to answer shall be invited.

“Thereafter a detailed report shall be presented to the House for adoption as a working document for the State, with recommendations on way forward.

“All contractors found wanting will be blacklisted as the committee has no plans to condone waste and mismanagement of tax payers’ money while all performing contractors will be appraised and encouraged,” he added.

COVID-19- Imo Assembly shut down for two weeks as lawmaker...

Ize-Iyamu is no match for any of our aspirants – PDP 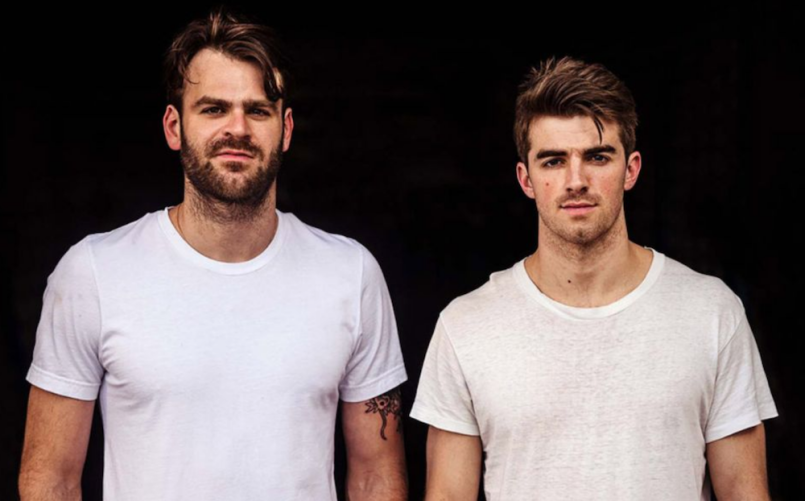 Love Has Found Its Way

Dennis Emmanuel Brown was a Jamaican reggae singer. During his prolific career,...